Following meets on January 10th – January 16th the boys and girls swimmers/divers of the week for the Southwestern Conference were announced this afternoon. Below are this week’s honorees:

Female Swimmer/Diver of the Week
Mallory MacKay (Jr)
Avon
MacKay picked up three event wins in Avon’s senior day victory over Berea-Midpark.  The junior broke the Avon record in the 500 freestyle.  She was a finalist in all four events at the Northeast Classic over the weekend.  MacKay placed seventh in the 200 freestyle, .05 seconds off the top time in the Northwest District this season.  She placed 17th in the 100 freestyle with a new NW District leading time.  MacKay was also a member of Avon’s 200 and 400 freestyle relay teams which eclipsed the Avon school records and Lorain County Division 1 records.

Male Swimmer/Diver of the Week
Ethan Belak (Sr)
Amherst Steele
Ethan Belak broke a 20 year Amherst Steele school record the other night when he earned first place in diving against Olmsted Falls.  Belak even filled in and took second in the 100 breaststroke and anchored the winning 400 freestyle relay team.

Amherst Steele and Midview Earn Bowler of the Week Honors 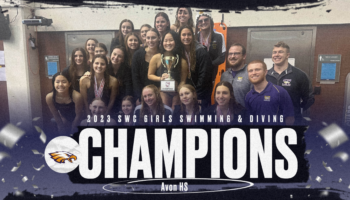 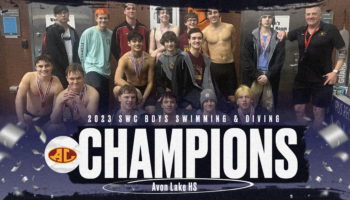 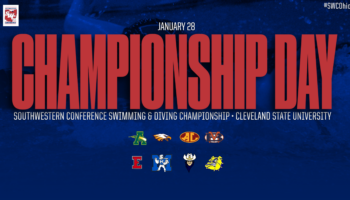