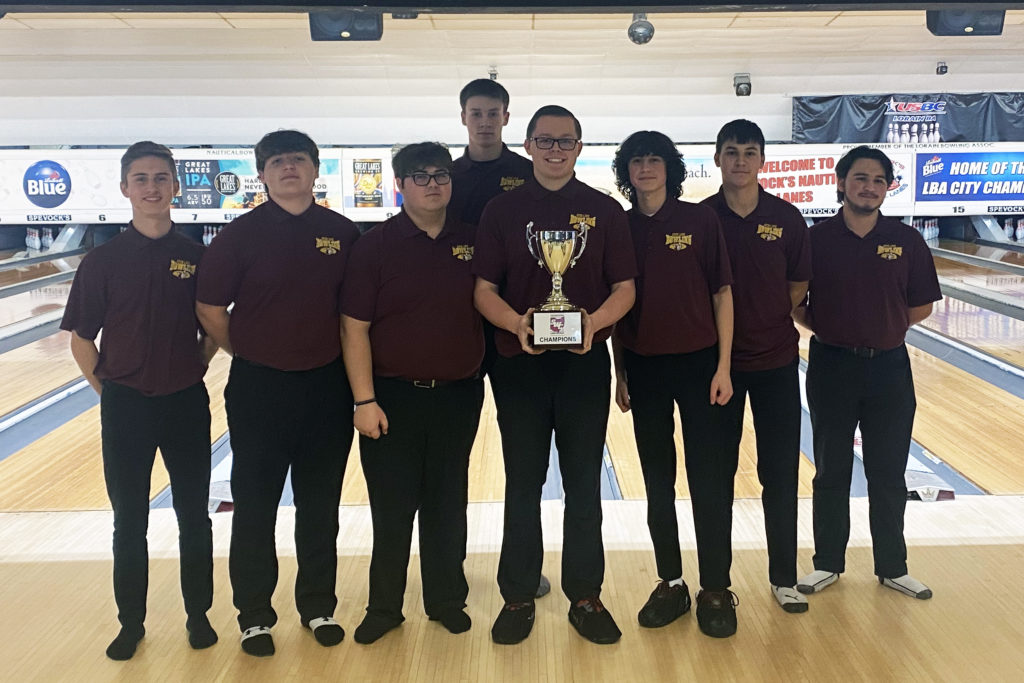 Overall standings were determined by the records against each other during the North Shore Bowling Conference schedule (60%) as well as placement at the SWC Tournament (40%). Avon Lake went 6-1 against the other SWC schools during the regular season. The SWC Tournament featured three regular games and six baker games. There are a few more matches to play before the overall SWC standings can be finalized.

Avon Lake trailed Olmsted Falls High School by 12 pins after the three regular games. However, the Shoremen came out strong after the lunch break to quickly take the lead after the first baker game and held off the Bulldogs (4,119) the rest of the way to win the tournament.

Avon’s Brenton Dill captured individual medalist honors with a 728 series. Steve Demchak (Olmsted Falls) took runner-up with a 691 series, while Mason Gardner (Berea-Midpark) finished third with a 686 series. Joey Scanio (Berea-Midpark) rolled a 279 in game two, which was the best of the day. 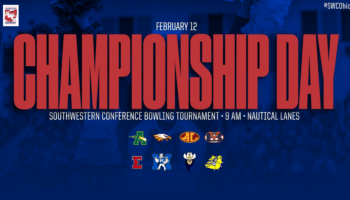