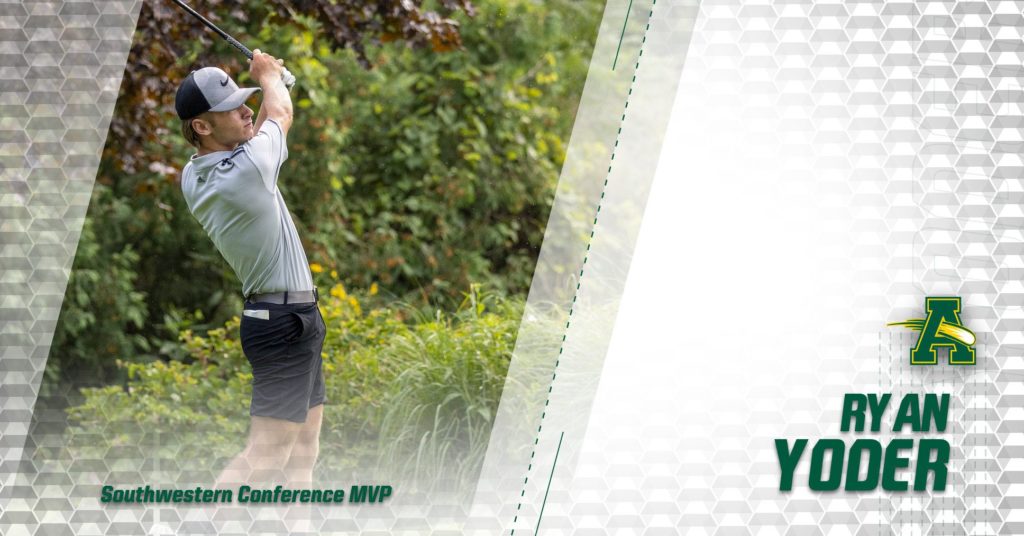 Yoder entered the 2021 SWC Tournament at Pine Hills trailing Avon senior Nolan King by four strokes but earned the individual medalist at the event after shooting a three-over-par 75. King, meanwhile, finished tied for seventh with an 81, allowing Yoder to win the overall race for MVP with a 2.136 “score minus course rating.” King ended the year with a 2.255.

The top six golfers earned All-SWC first team honors, while the next six receive All-SWC second team recognition. The All-SWC honorable mentions from the schools and the SWC Coach of the Year will be announced later this fall.